Restoration of the Historic Cavalier Hotel

Restoration of the Historic Cavalier Hotel

Built in 1927 by architect Clarence Neff, the Cavalier Hotel welcomed luminaries and dignitaries for decades. Ten U.S. presidents and celebrities such as Frank Sinatra, Judy Garland, and Bette Davis graced its halls. The hotel served as a Naval Training Center during World War II. Decades later, the iconic hotel fell into disrepair and ruin, caused by years of exposure to windblown saltwater, sun and rain.

The Cavalier Hotel is on the National Register of Historic Places. The project team shored up the structure while preserving historically significant elements such as The Hunt Room fireplace, cementitious terrazzo floors with brass dividers, marble columns, decorative molding, and ornamental cornice work. These renovations restored the hotel to its original grandeur while adding modern amenities.

Now part of the Autograph Collection, a premier Marriott flag, the reimagined hotel features 85 rooms, including 23 suites. Six of these suites, dubbed the Heritage Suites, uniquely represent the personalities of the partners who made The Cavalier’s revival possible.

The Cavalier is the centerpiece of a new five-star resort with an oceanfront hotel tower, a new parking garage, a refurbished beach club, and luxury residences.

The project has been recognized with several awards: VIEW PROJECT
The Inn at Darden 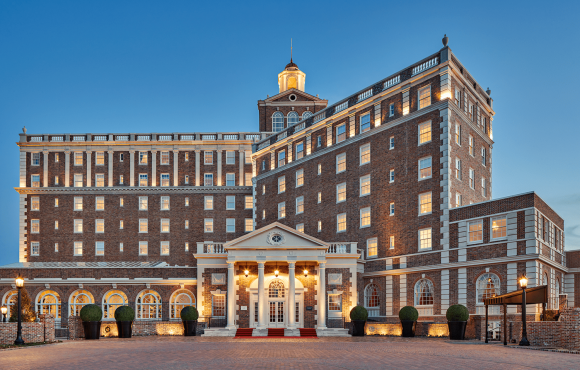 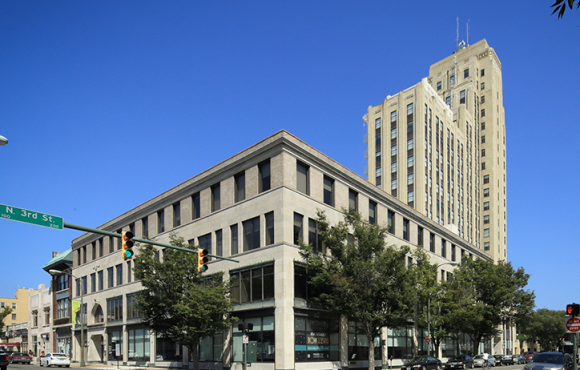 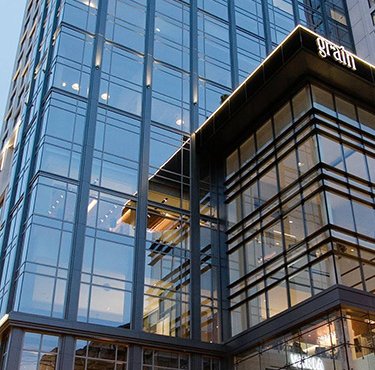 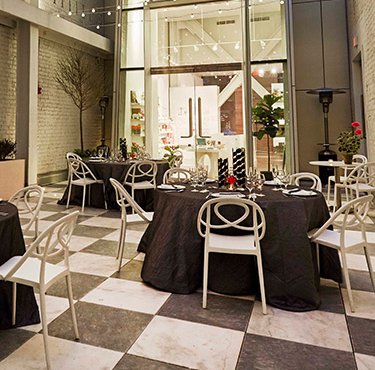